I was put on the birth control pills at the age of 15 to help with severe cramping during my periods. When we got married, I stopped. We knew we wanted to have a family, eventually, so it was just a natural thing to do. I was already active on message boards at the time and knew that it could take a year or more to get your body back to “normal” after stopping the pill. Part of me kind of hoped we’d have a honeymoon baby. We didn’t. Which was ok. Mostly. But it got that fire lit deep down inside me that wanted to have a baby and before long, we were trying.<!–

With trying came charting (ohmygoshIhatedthat) and hope and then disappointment as the months went by and no positive tests came to light. Then I HAD a positive test, and we were on cloud nine… within a few weeks, I miscarried. The next four months gave us positive tests only to have a “regular” period within a week of those tests, creating anxiety and frustration beyond measure. Not so supportive remarks from some individuals were hurtful to me… my reactions not always understood by my husband who just figured that things would happen in time. I’m not, shall we say, patient by nature (or force. I’m just not patient)….and he is… so in my mind, a miscarriage and a bunch of postitive-turned-negative tests and me being 30 were devastating. I went to my OB/GYN and her response to my concerns was that she’d do some testing after my next miscarriage.

That wasn’t OK with me at all.

So I sought a second opinion and got in with a much better doctor, who looked at my history and the fact that my mom had finished menopause by 40 and actually sent me directly to the lab for bloodwork (timing on my cycle was just right) and wanted to help us find answers and have a happy ending. Come to find out, my body had to work a little harder than some to release my eggs each cycle- and as my doctor said, we could either start giving the eggs a boost AFTER they released, or before. He wanted to start with the “after” option and we decided to do progesterone supplements.

They didn’t work, and after a few months we decided we’d go with a pharmaceutical option to give the eggs a boost BFEORE they were released..and the doctor ordered an endometrial biopsy. He mentioned something about the dye they use to see the Fallopian tubes being somewhat “sticky” and that on occasion, patients had a successful cycle after the EB.

Not two weeks later, I had to go for my next bloodwork, to check to see if I was ready to ovulate. My cycles were really wonky anyway… and to my shock, the doctor called to tell me I wasn’t ovulating, and wouldn’t likely be for about a year, since I was showing some great levels of HcG hormone in my bloodwork and he thought we’d be having a baby in July or August!! (She was born that next July).

Now, we had to get help to have a successful journey in conceiving. We kind of knew from the get go that I was the one with the issues- we were so fortunate for that. It made things easier when we started TTC again, especially after I miscarried again, several weeks into the pregnancy, to know where to start. Lots of people assume that because our kids are close in age that we’ve had no issues, that the TTC journey was smooth for us. It wasn’t. But with support from our doctor(s) and talking with others experiencing similar things, we were able to come away with a happy ending…and some “tools” to maybe help things along the way.

Tools. I said tools. I’m not going to tell you to “just relax, and things will happen” because I would punch myself in the face for saying that. Things that CAN potentially help in the TTC journey:

Pay attention to your cycles. Know your body. Inconsistent cycles, changes, can be signs of something being amiss (and that doesn’t mean it’s a big thing, but a little thing can easily be corrected or adjusted for by you or your physician).

Stay hydrated. All of you needs hydration, ladies. Your body needs to be hydrated to keep all systems a go including production of cervical mucous (AKA CM). CM is your friend on the TTC journey. 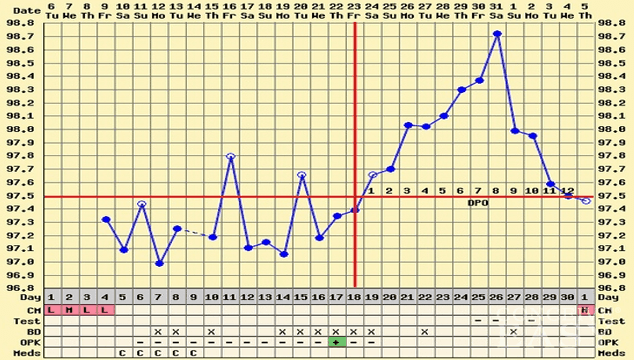 Try the temp taking – get a basal thermometer. Find out what it is and where to get one. Even if you don’t do it for more than a few cycles, it really does help you to learn more about your cycles and your body. (I was really quite clueless until I started doing the BBT charts).

Exercise is good for you. Even if it’s not the “help” that gets you a baby in the end, you’ll be a healthier new parent about 40 weeks later… and that matters too.

Eat well. Nutrition DOES matter. For all of us.

Don’t be afraid of a little help. Listen, if you’ve been trying to get pregnant for any amount of time, you’ve probably been having lots and lots of martial relations. It’s not always… well, easy to keep everything “smooth” and quite frankly, we want a slippery slope for the sperm to travel down so they can get where they need to go and find the eggs. Dry conditions aren’t friendly for sperm. They create a hostile environment. But sometimes, it’s just not happening for our bodies, and if it’s that magical window of the month and you are TTC, have some kind of lubricant (withOUT spermicide, obviously!) on hand just in case things are more desert-like and less rainforest-like. Astroglide TTC™ is one product that can help in this department. 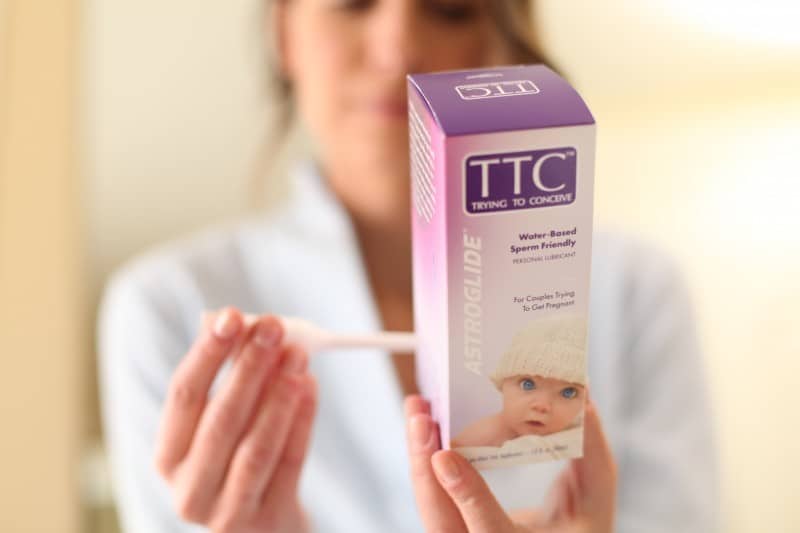 Astroglide TTC™ is a specially formulated for couples who are trying to conceive, Astroglide TTC supports fertility with adjusted pH levels, compatible osmolality and a consistency similar to your body’s cervical mucus.Each package contains 8 pre-filled disposable applicators that make it easy to coat the inside of the vagina,supplementing natural fluids and enhancing comfort. (The prefilled is a nice touch, thank you to Astroglide for that! No fumbling around or guessing how much…grab and go without a mess!) 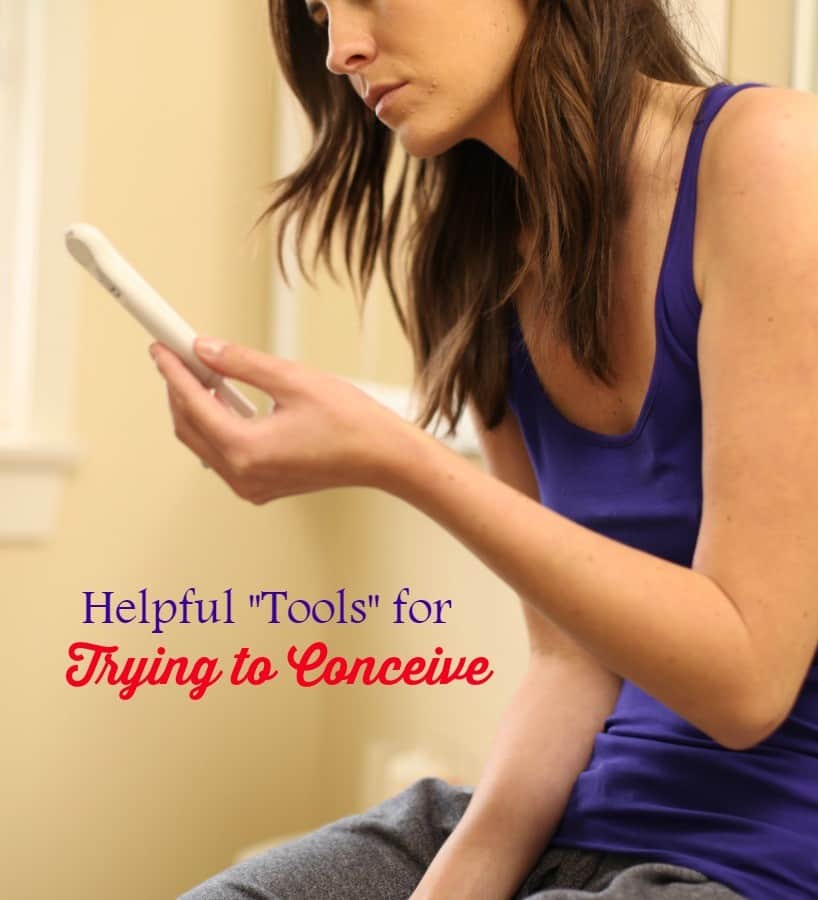 Have you ever struggled trying to conceive? Did you use any kind of product to give your chances at conceiving a boost?

Astroglide TTC™ sponsored this blog post. The opinions and text are all mine 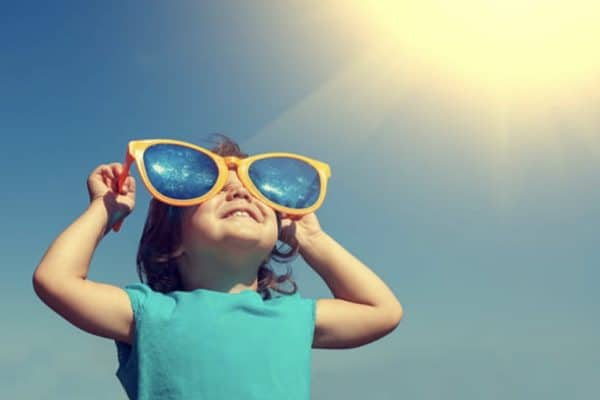 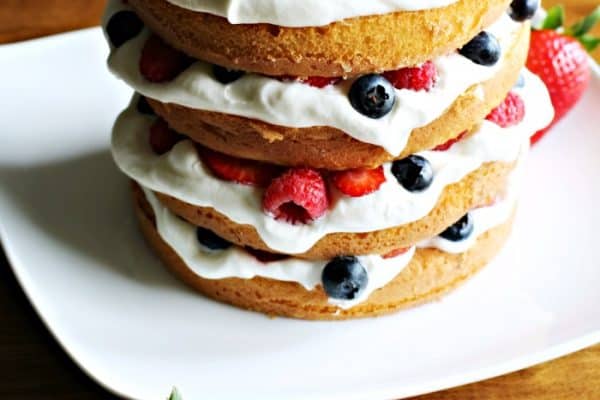